21 of the Worst Shark Attack Stories Ever

In case “Jaws” did not make you reconsider any of your ocean related plans, here are some of the worst shark attacks stories that will make you stay far away from the beach. 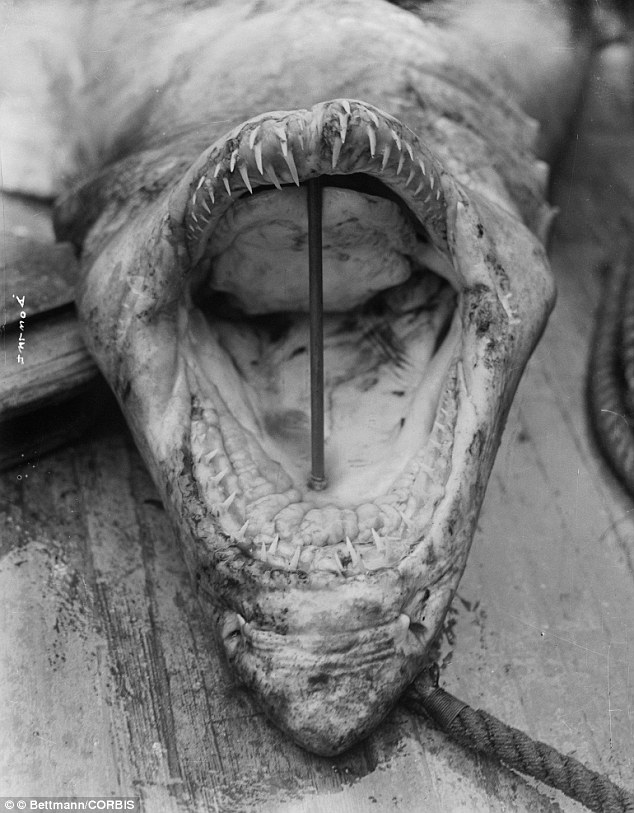 Photo from The Daily Mail UK

This was not even just one vicious attack. This was a shark that was on a feeding frenzy, or a few sharks, no one really knows. These shark attacks took place between July 1 and July 12, 1916. During this time period one person was left injured with 4 other found dead. These attacks occurred during a heat wave and a polio epidemic. These attacks found themselves on the History Channel, Discovery Channel, and National Geographic. Shows featuring this included “12 Days of Terror” and an episode during “Shark Week” called “Blood in the Water”. Victims of this attack were Charles Bruder, 27; Lester Stillwell, 11; Stanley Fisher, 24; and Joseph Dunn, 14. Dunn was the only one to survive these attacks.