20 Problems Only Kids Of The 90s Will Understand

The 90s were a fun decade, and all the things that we have now, all started from a time where everything is basically still old, and what happens when the experiments are just starting? Failures, and lots of them. We’re not saying that a lot of things failed, but rather, some just stuck, and some were forgotten, and although everything was fun, all of it just comes with its flaws, and it’s a lot… 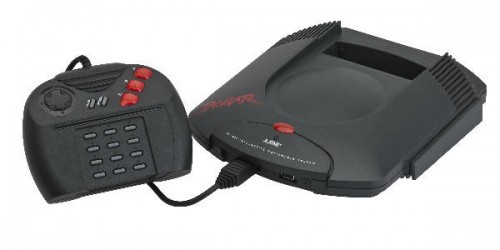 The C64 GS, the Amstrad GX4000, Neo Geo, the Mega-CD, the Sega Saturn, the Sega Dreamcast and (gulp) the Atari Jaguar.

For every Super Nintendo, Sega Mega Drive and Nintendo 64, there were two awful consoles. You no doubt bought some of them and soon realized they were a complete waste of money.