Learn from this lesson!!! 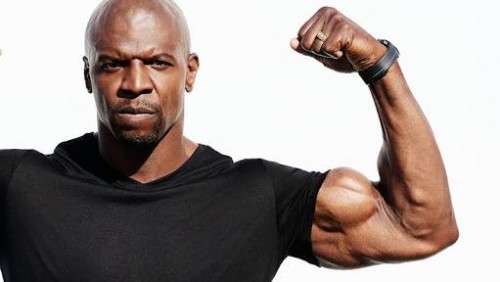 The actor of the ‘Brooklyn Nine-Nine’ Terry Crews is now opening up about his addiction to pornography which he says really messed up his life.

A new a new series of videos posted to Facebook with the former NFL player saying he had to go to rehab for his addiction which consumed him and threatened his marriage. Some people reacted saying he can’t really be addicted to pornography. But if he is still watching pornography as the If day turns into night, he probably have got a problem. The commentator even added he was like that.

It was back in 2014 when Crews revealed his porn addiction publiclybut his new confessional videos have brought heightened attention to his struggles. It was two weeks ago when he posted his first video that has attracted almost 3 million views and more than 10,000 comments. One commenter on Facebook said the video humble him and thanked Terry. He added that he don’t smoke and drink and certainly don’t do drugs but he as well has wrestled with pornography for years. He is grateful today to say that hehas a very specific sobriety date and I have stayed clean for some time now. He work at it every day and he do everything he can to remove its power and hold. He wishes Terry well at the end. 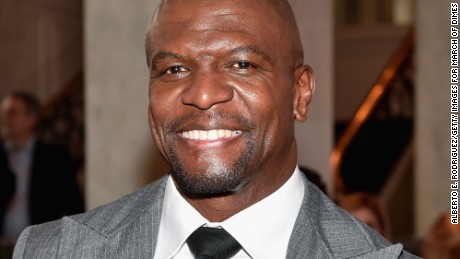 A female commenter thanked him as well and said thank you for putting the video out there and congratulations on him finding recovery. She said it was that horrible plague that killed her marriage. She added that the society needed need more voices bringing awareness and that there is a silent war being fought and the casualties are families and relationships.

The player turned actor Crews posted two more videos thanking fans for their support and trying to answer their questions. He said on his second video that women have to be fearless and they need to confront your man about this problem. The video was recorded while he drove around Los Angeles in a convertible. He also said that we cannot accept any pornography in your life.