There are a lot of crazy people out there that believe in conspiracy theories. The difference between the ones who aren’t celebrities and the ones that are celebrities is that the celebrities have a very large audience to share their beliefs. That and some people may begin to believe it too… because celebrity. 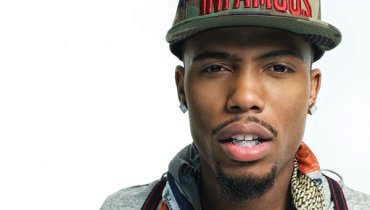 Very recently, rapper B.o.B. expressed his belief in the “Flat Earth” theory. While discussing this, he used several arguments that have long been debunked. Neil deGrasse Tyson responded to these comments on Twitter to get him to understand how wrong he was, but B.o.B. was not interested in listening to the astrophysicist and accused NASA of avoiding questions on this topic. He then released a “diss track” against Tyson entitled “Flatline”, which really expands on the rappers belief. However, this track also went on to discuss other more controversial anti-Semitic conspiracy theories that really just upset a lot of people.