Although Warren Buffett may look like a kindly old grandpa who is capable of nothing more sinister than accidentally leaving his dentures in the refrigerator, this man has enough money and power to have you and your entire family killed and the police to not even bat an eyelid. He would have no reason to do this obviously but y’know, he could if he wanted to. Here are some things you might not know about him.

1. His first job was a paper-boy 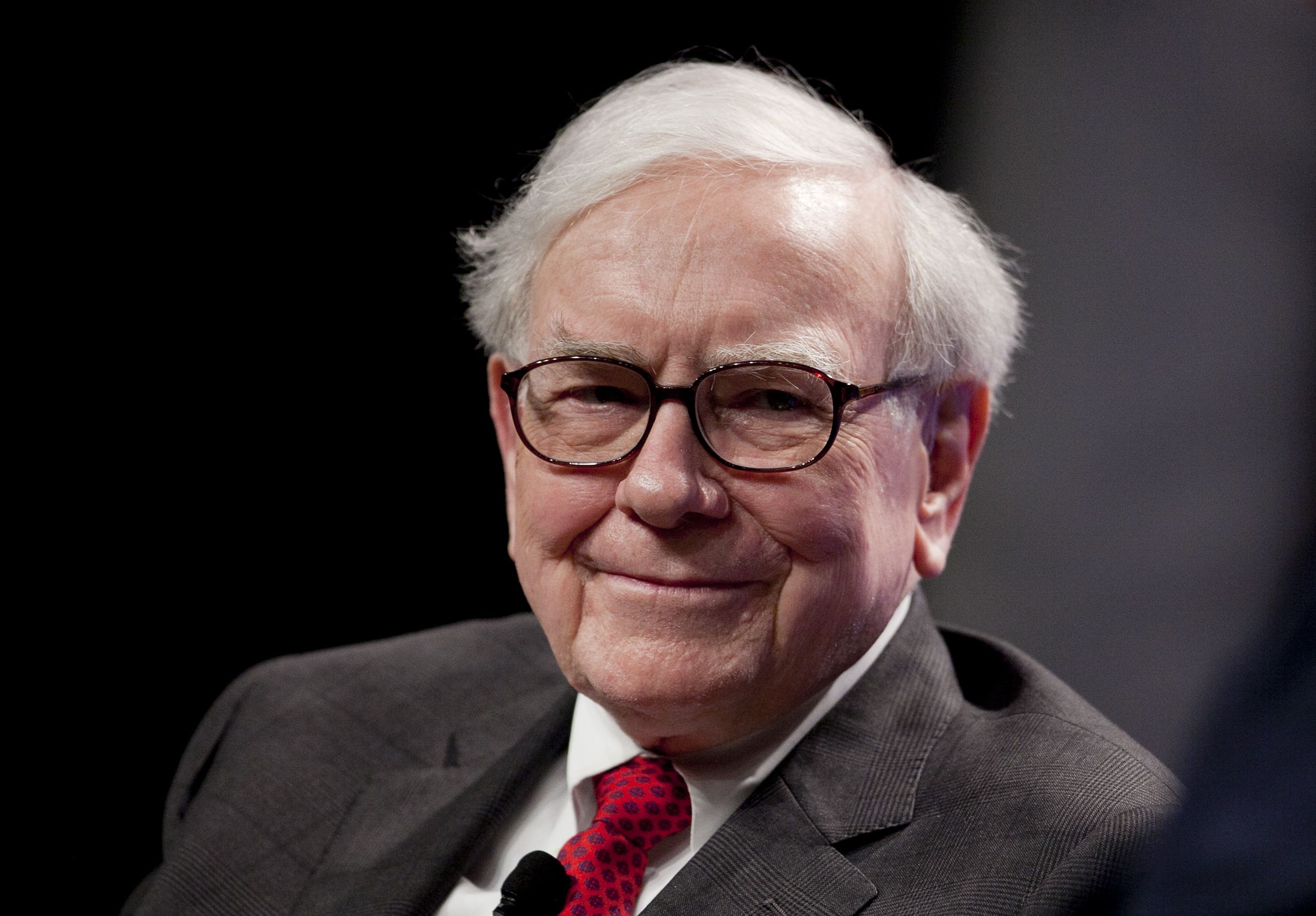 Everyone’s got to start somewhere, right? Almost as though scripted by a particularly saccharine director, this fledgling mogul began his rise to ultra-wealth tossing The Washington Post though letterboxes with amazing accuracy, avoiding wise-cracking guard-dogs and just about making it home for supper-time. At least that’s what the animated version of his biography seems to indicate anyway.