Rich kids are annoying. They always have the best toys, the best packed lunches and they almost never come to school wearing potato sacks. Now, imagine those kids if their parents were some of the wealthiest, most powerful and most downright sadistic people in the world. Scary, right? 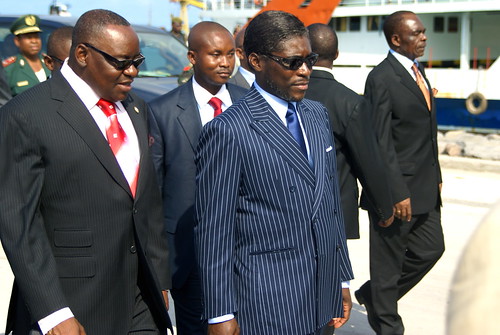 You could be forgiven for never having heard of Equatorial Guinea. It’s a small West African country that has recently discovered huge amounts of oil within its territory, little of the proceeds of which have actually yet filtered down to it’s citizens. Most of it is instead concentrated in the hands of “democratically” elected president Obiang and his son, who is said to spend huge amounts of the national budget on personal yachts, villas, Lamborghini sports cars and Rolex watches. A humanitarian he is not.