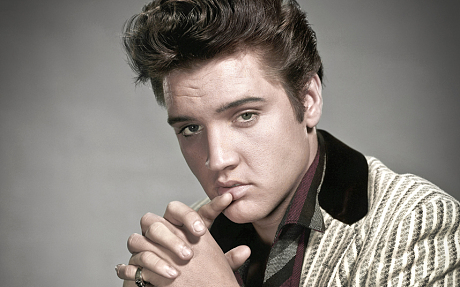 Elvis Presley is perhaps the most instantly recognisable face in all of pop culture. His concert from Hawaii, which was screened live, was one of the most watched events ever, each and ever one of his movies or singles greeted with mass hysteria. This level of stardom inevitably had its consequences however and after a lifetime of excess, Elvis passed away in 1977, aged 42 to the mourning of quite literally billions of fans. His face still decorates innumerable pieces of memorabilia and boasting as he does, some truly devoted fans, his yearly income of $55 million seems almost modest.