19 Hollywood Marriages That Have Lasted 25+ Years

Here are the stars that have, through thick and thin, stuck together for 25 or more years! 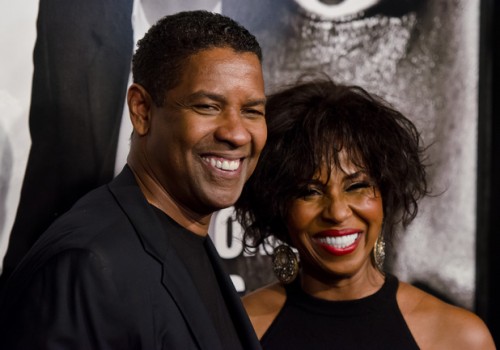 This handsome Academy Award winning actor — who hasn’t aged much since People named him Sexiest Man Alive in 1996 — met his future wife, Pauletta Pearson, on the set of the television film Wilma in 1977. They were married on June 25, 1983.