Think the world famous Momager has her sh*t together? Hell. No. This woman is shameless - just check out these truly cringe-inducing moments for yourself. 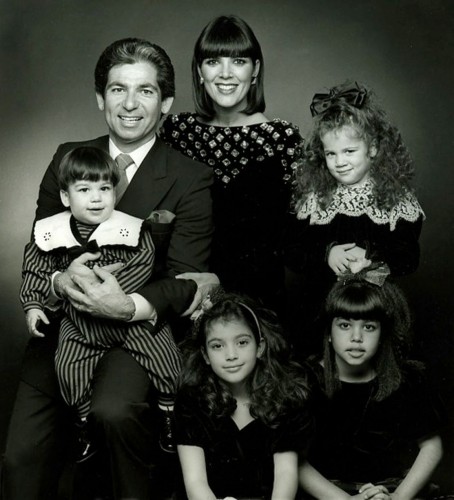 Though the Kardashians liked to keep up appearance when Robert and Kris were married, the truth was that the marriage was on shaky ground for a long time before the two divorced. Though they look like a happy family here, Kris actually had an affair with a Mr Tom Waterman before the split. That on its own is bad enough - but Kris went one step further and decided to use her infidelity to scrape more cash into the Kardashian pot. She first mentioned her affair in her autobiography, and then even went as far as to rope Tom into one of the Keeping Up With The Kardashians episodes in order to capitalise on her new reputation as an adultress.